Stefano Torrione was born in Aosta in 1962. After graduating in Political Science, he devotes himself to photography.
A professional photographer since1992, he contributed to the prestigious magazine Epoca, which leaded him to the Panorama European Kodak Award in 1994 in Arles, France. He specialized in geographical and ethnographical reportage and has travelled and worked in many countries around the world for Italian and foreign travel magazines, like Geo and National Geographic Italia, Panorama Travel, Gente Viaggi, Traveller, In Viaggio, Rutas del Mundo, Tuttoturismo.
In parallel with his editorial activity, he has worked in the field of industrial photography for corporate clients such as Banca Popolare di Bergamo, Etipack, Bettoni S.p.A., Italmondo, Seva, Milan Medical Center and among others.
He has published several books and his work has been exhibited widely in numerous solo and group exhibitions in Italy.
From 2010 to 2012 he worked for the European project E.C.H.I on the intangible heritage of the Alpine populations.
From 2009 to 2019 he worked on photographic long-term projects in the Alps by developing works on popular culture (AlpiMagia and Spiriti d’Inverno) and on the traces of the First World War at high altitude (GRANDE GUERRA BIANCA).
He lives between Milan and Saint-Pierre. 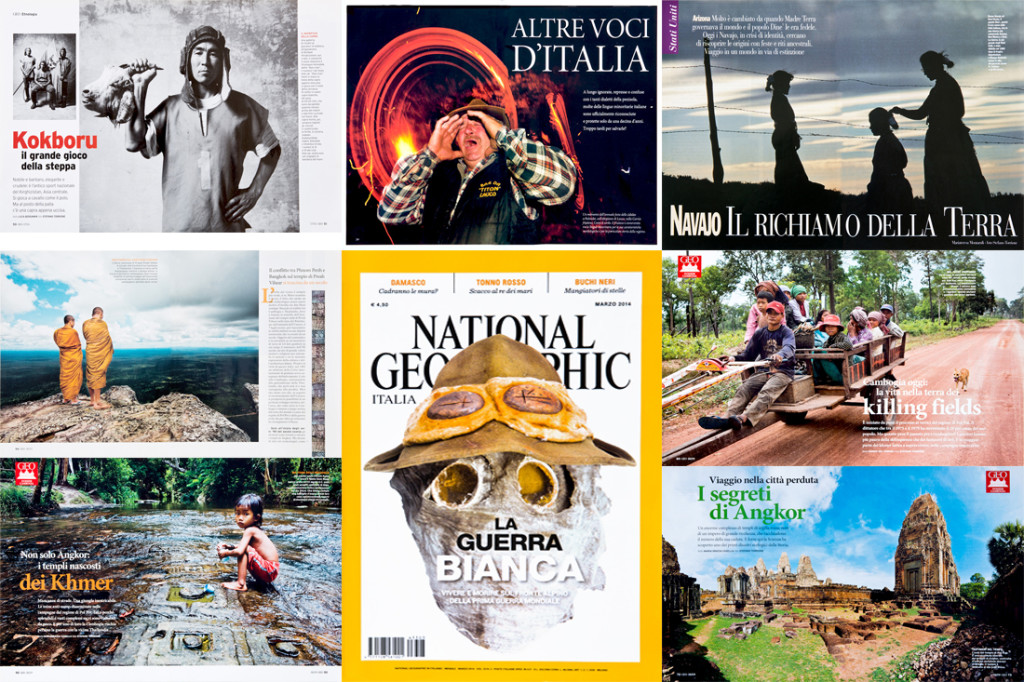 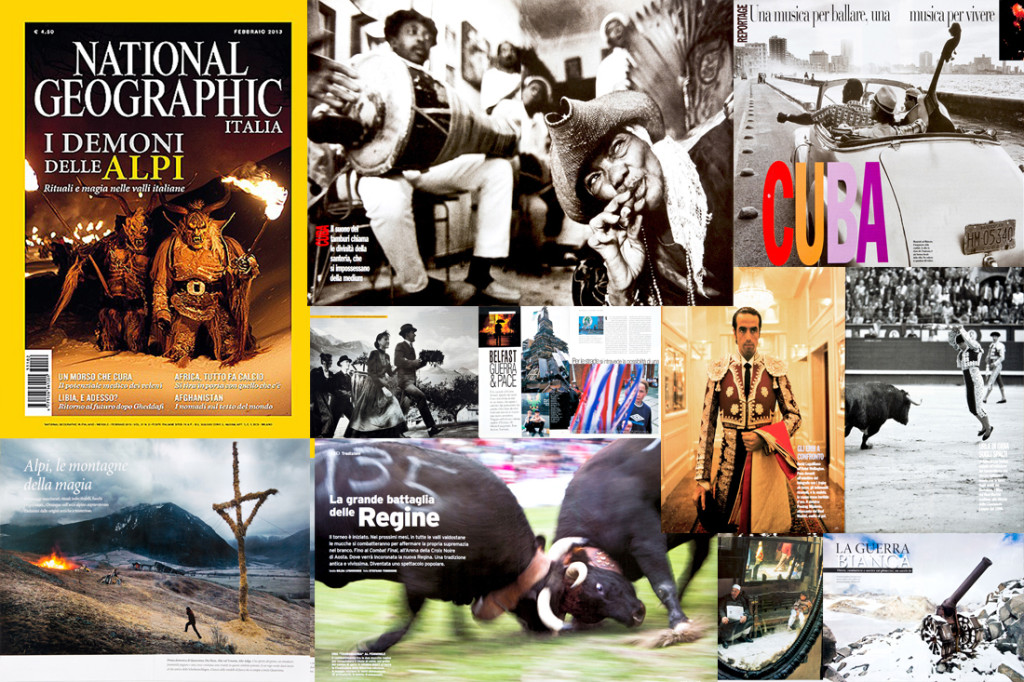 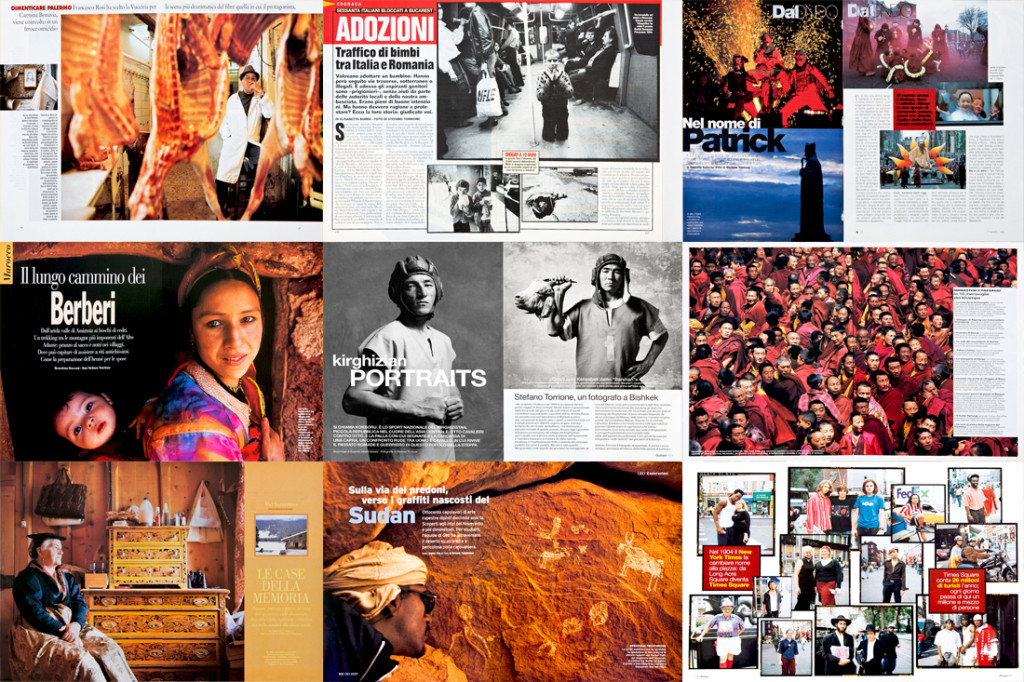